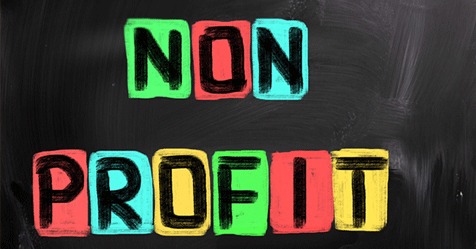 The Financial statement reports that Organisation Assets and Liabilities in some order of when the Assets will turn to cash and Liabilities need to be paid. These are usually present in an end of the month, quarter or year.

Basically, the Non-Profit organization does not have owners. That’s the reason they implemented financial statement called Net Assets.

These are implemented based on restrictions made by Donors.

The total of three classifications called as Total Net Assets 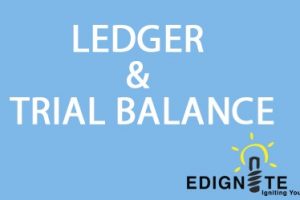 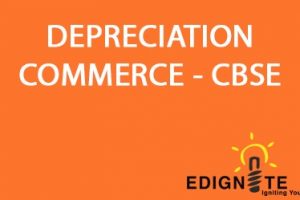 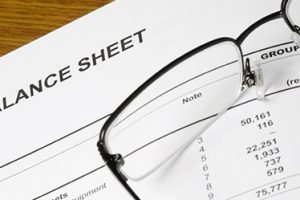 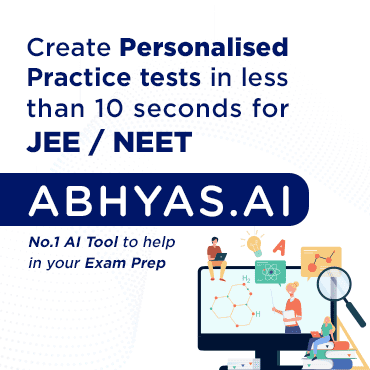