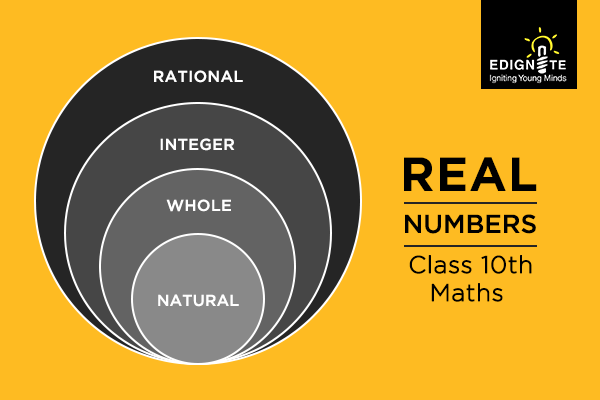 A Rational Number is a number that can be expressed as the quotient or fraction p/q of two integers, a numerator p, and a non-zero denominator q. Since q may be equal to 1, every integer is a rational number.

What are Real Numbers?

What is Euclid’s division Lemma?

According to Euclid’s Division Lemma if we have two positive integers a and b, then there exist unique integers q and r which satisfies the condition a = bq + r where 0 ≤ r ≤ b.

For Example, Let us now get into the working of this euclidean algorithm.

Now consider the divisor as 78 and the remainder 44 and apply the Euclid division method again, we get

Similarly, consider the divisor as 44 and the remainder 34 and apply the Euclid division method again, we get

As we see that the remainder has become zero, therefore, proceeding further is not possible and hence the HCF is the divisor b left in the last step which in this case is 2. We can say that the HCF of 980 and 78 is 2.

The least number which is exactly divisible by each of the given numbers is called the least common multiple of those numbers.

Proof of Irrationality of √2:

As √2 is an irrational number we prove that by using the Contradiction technique. Now let us assume that

Now squaring on both sides

Hence we proved that √2 is an irrational number.

You have 10 weeks remaining for the course 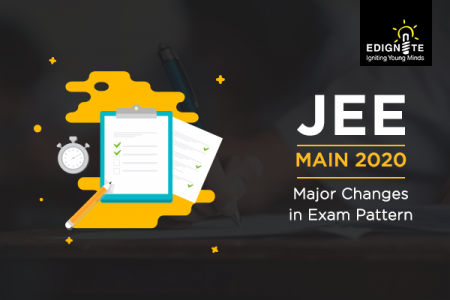 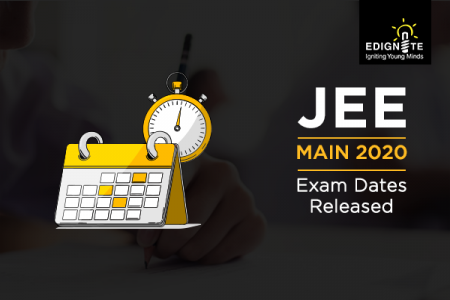 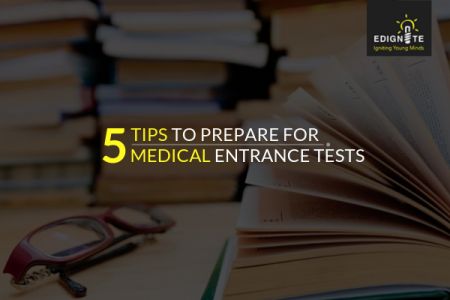 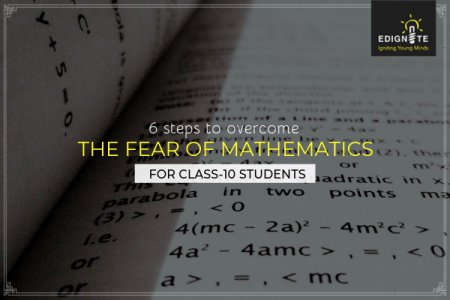 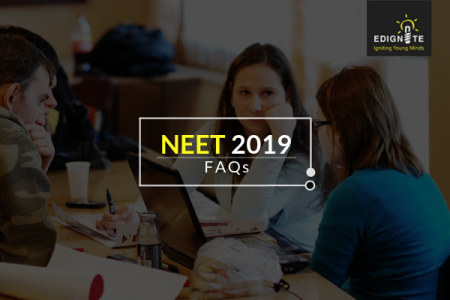